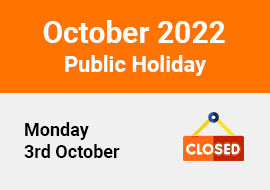 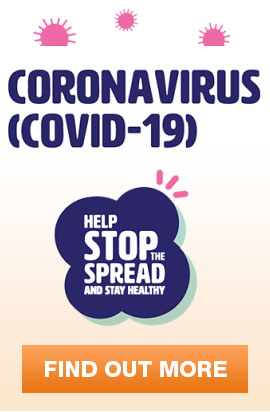 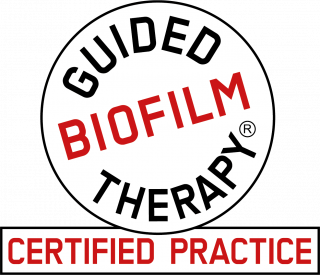 What is a tongue tie?

Everyone has a muscle attachment (frenum) that connects their lips to their gums. However, when this attachment is too close to the teeth, it can cause a gap (diastema) in between the teeth, usually the front upper teeth and the front lower teeth. Braces or orthodontics will not be able to close the gap without the fibrous frenum being removed.

The frenulum is a piece of tissue that attaches the underside of the tongue to the floor of the mouth. You can see your frenulum in the mirror by opening your mouth and sticking your tongue out and up. When the frenum attaches close to the tip of the tongue and restricts its movement it is referred to as tongue tie.  The position of this attachment is quite variable and requires training to determine if it affects tongue movement.

What is an upper lip tie?

Everyone has a muscle attachment (frenum) that connects their lips to their gums. However, when this attachment is too close to the teeth, it can cause a gap (diastema) in between the teeth, usually the front upper teeth and the front lower teeth. Braces or orthodontics will not be able to close the gap
without the fibrous frenum being removed.

Many babies can find it difficult to breastfeed and draw in a lot of air into their belly if they are tongue tied. In a baby, tongue tie affects their ability to move their tongue properly and they have to use their mouth and face muscles to express the milk and maintain a good seal.

The frenulum may look like a string that holds the tongue in place and in the past, it was thought that by relieving the anterior tie that feeding would improve but that isn’t the case. Poor expression of milk occurs because the baby is unable lift the middle of their tongue underneath the nipple to express the milk.

This inability to lift the middle part of the tongue is known as a posterior tongue tie. A posterior tongue tie or submucosal tongue tie restricts the tongue from lifting upwards and can make it look like the child has a short tongue. This form of tie is much more likely to be the cause of poor feeding. Like an anterior tie, it can be released very quickly and without any complications.

Early treatment usually results in a significant improvement in feeding for both the child and mother.
Less air is drawn in and the baby is less colicky. Lactation specialists, early childhood nurses and speech therapists will often see this and can advise if a laser frenectomy or tongue tie revision is necessary.

A person with a tongue tie will commonly have a reduced ability to move their tongue and may not be able to articulate as well with tethered tissues. Some children may be able to speak well and have normal speech but they sometimes find it difficult to speak for long periods. This can cause a child to
be introverted or shy or scared of public speaking. When a speech problem is recognised it is advisable to have the tongue assessed.

Adults may have no speech problems but sometimes get the frenulum caught between their lower front teeth which is annoying and painful. While the most common problems are with feeding and speech, the restricted tongue movement can make it difficult to remove food debris in the mouth. This can be a cause of tooth decay or jaw problems. The tongue can appear heart or fork-shaped which can make a person feel self-conscious.

The conventional surgery to release frenums/frenulums is quite traumatic, painful and can take a long time to heal. With lasers we can quickly, precisely and almost painlessly remove the tissue making it more comfortable for you. There is minimal bleeding afterwards and hardly any discomfort. Children
go to school the day after and adults can go back to work the same day. Eating is normal and a baby will suckle immediately after the procedure.
Laser treatment of tongue-tie is safe for babies and Dr Pang frequently treats newborns and babies that are only several weeks old!

For adults we recommend myofunctional therapy prior to tongue tie release for a few weeks or based on the recommendation of the therapist. Additionally we recommend the placement of sutures to assist in maintaining the length and separation of the tongue from the floor of the mouth. Adults may also require two or three releases to achieve maximal length and the desired tongue movement.